On Thursday, April 24, 2014, The Quantico-Potomac Chapter sponsored an Industry Mixer at the Globe and Laurel Restaurant featuring distinguished leaders from the cyber community. Proceeds from the event will support the Wounded Warrior Cyber Combat Academy (W2CCA). At the mixer the chapter presented a $5,000 check to the W2CCA.  Photos from the event are posted below.

The following leaders participated in the mixer:

General Keith B. Alexander, USA (Ret), is the former Commander, U.S. Cyber Command (USCYBERCOM) and Director, National Security Agency/Chief, Central Security Service (NSA/CSS), Fort George G. Meade, MD. As Commander, USCYBERCOM, he was responsible for planning, coordinating and conducting operations and defense of DoD computer networks as directed by USSTRATCOM. As the Director of NSA and Chief of CSS, he was responsible for a Department of Defense agency with national foreign intelligence, combat support, and U.S. national security information system protection responsibilities.

Brigadier General Kevin Nally, USMC, is the Director for Command, Control, Communications, and Computers (C4) and the Department of the Navy Deputy Chief Information Officer for the United States Marine Corps. The C4 Department plans, directs, and coordinates all staff activities relating to C4 functions, and supports the Commandant of the Marine Corps in his role as a member of the Joint Chiefs of Staff.

Dr. Ron Ross is a Fellow at the National Institute of Standards and Technology. He leads the Federal Information Security Management Act Implementation Project, which includes the development of key security standards and guidelines for the federal government, contractors, and the United States critical infra-structure.

All proceeds from this event will support the Wounded Warrior Cyber Combat Academy.

Click on their logo below for more information about this outstanding organization that is serving both our wounded warriors and the cyber community by producing highly qualified, certified cyber personnel for the workforce.

SOME PHOTOS FROM THE MIXER

GEN Alexander speaks at the Mixer. Wounded Warriors on right. 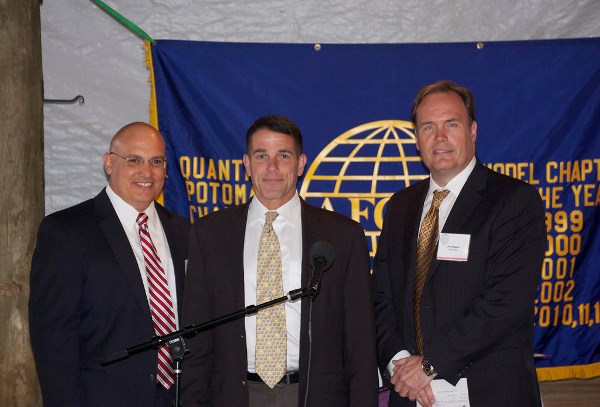 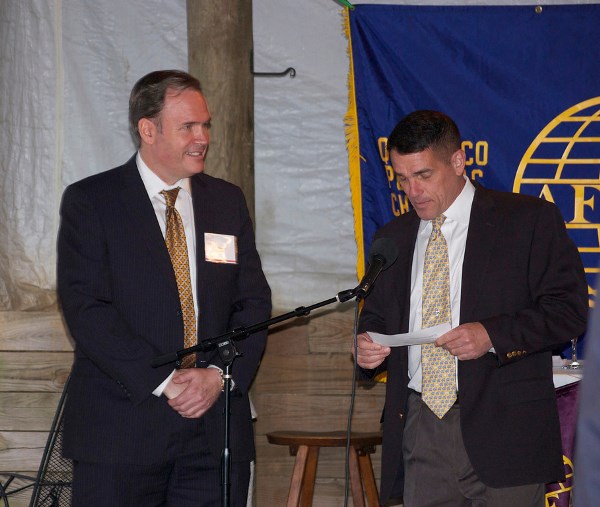 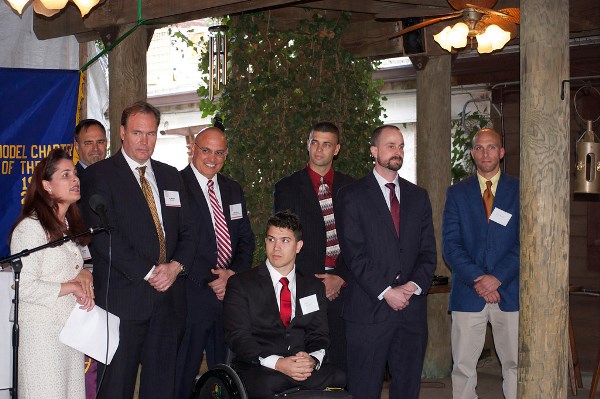 Event Coordinator, Wendy Maurer, expresses her thanks to the Mixer attendees 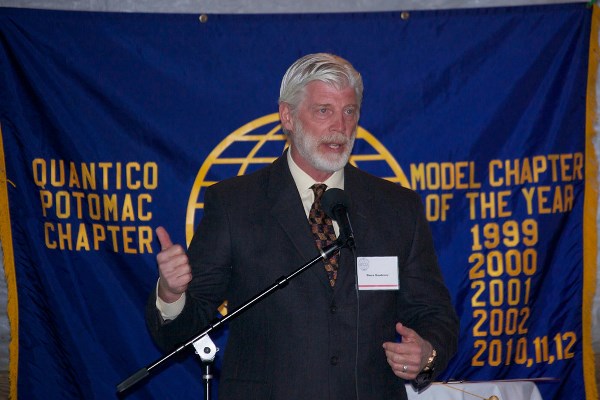 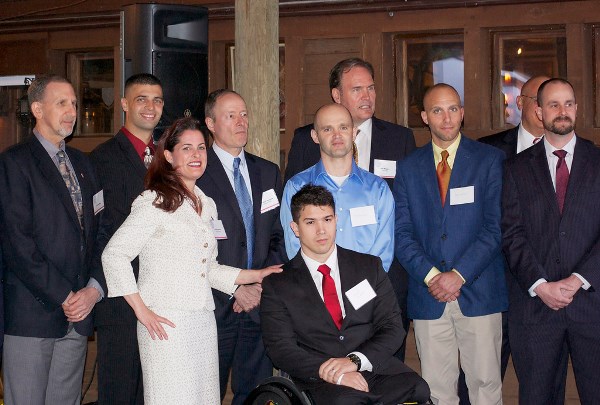 Our Distinguished Guests join Wendy Maurer, the W2CCA Founders, and the Wounded Warriors for a group shot 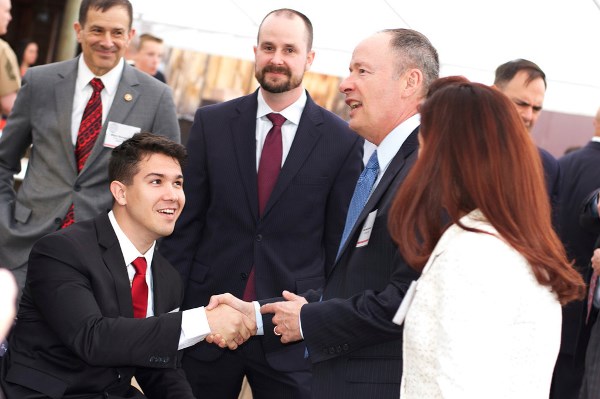 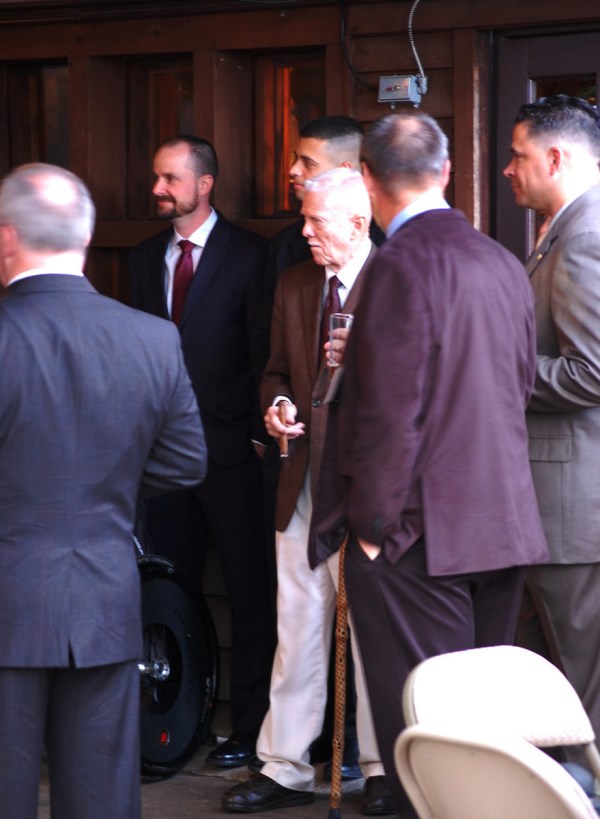 Maj Rick Spooner, USMC (Ret) (center with cigar), owner of the host facility, the Globe and Laurel Restaurant listens to the presentation 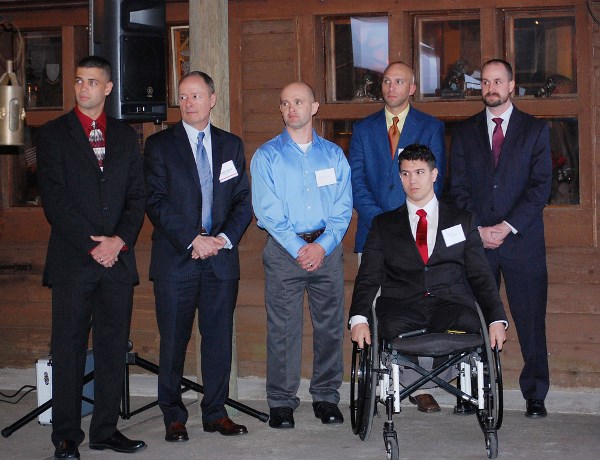