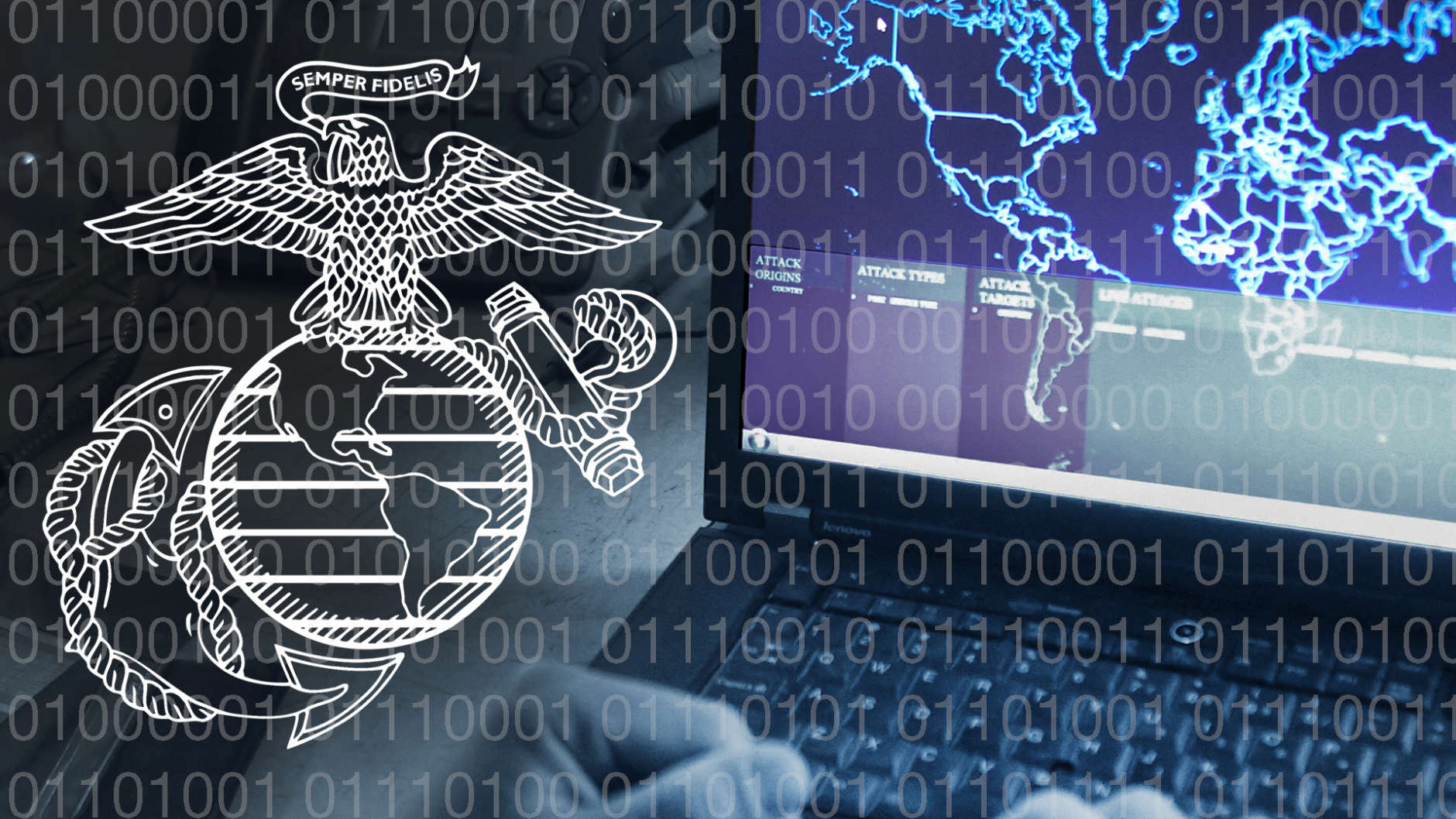 The 12th Annual USMC IT Day be on Thursday, May 19, 2022 at Cyber Bytes. Leadership from MCSC, PEO Digital, IC4, and CD&I is confirmed.  This will be an in-person event with a luncheon, keynote speakers, panels, and a mixer. 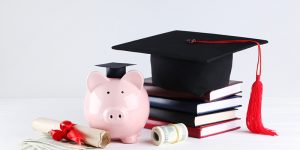 We have posted the 2022 Scholarship Application form.  We encourage all persons studying in the STEM fields for Academic Year 2022/23 to apply.

Welcome to the Quantico-Potomac Chapter of AFCEA.  We are located in Northern Virginia, in the area surrounding Marine Corps Base, Quantico.  The AFCEA Quantico-Potomac Chapter meets regularly to offer an opportunity for networking and an exchange of information and ideas in an open, ethical environment that fosters close cooperation and understanding between the military, civil service, and industry. Our meetings and activities are open to members and non-members alike.