End of an Era Mixer

On Thursday, June 19, 2014 the Quantico-Potomac Chapter, AFCEA, in coordination with Communications School, USMC, hosted a mixer at The Clubs at Quantico in recognition of the transfer of Communications School to Twenty-nine Palms, CA following 60 years located in Edson Hall, MCB Quantico.  The mixer was a great success with many Comm School “old-timers” in attendance (including a student from 1944!).  Here are some photos from the event: 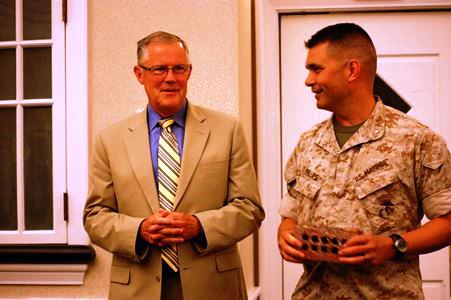 LtGen Robert Shea, USMC (Ret), (Click here for Bio) former Director of the School spoke at the mixer and provided an overview of the history of the communications field within the Marine Corps (Trivia Question – who was the Marine with John Quick at Cuzco Well who also won the Medal of Honor for the same action?). 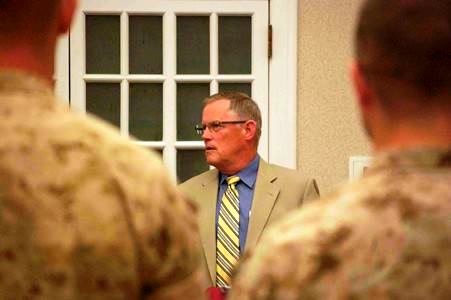 This was followed by an opportunity to socialize with past commanders and directors of the school, as well as other former and current school faculty and staff. 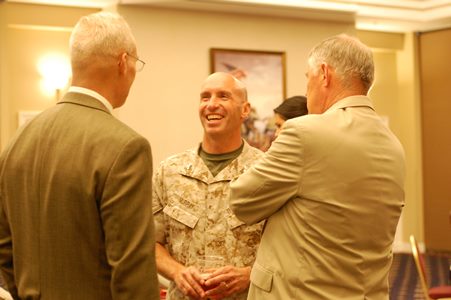 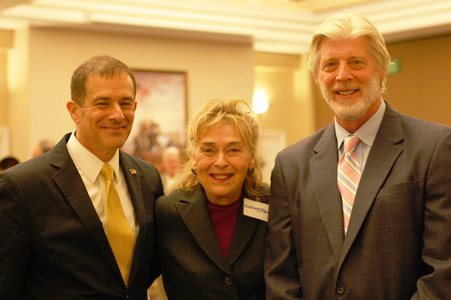 The current lieutenants attending BCOC and the warrant officers attending their training at Comm School were there and heard many “war stories” from those present. 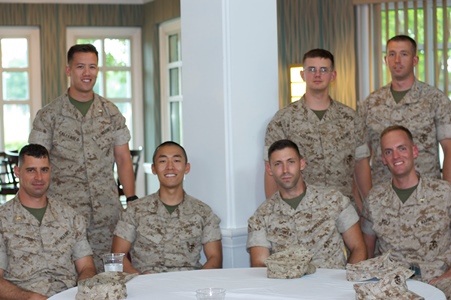 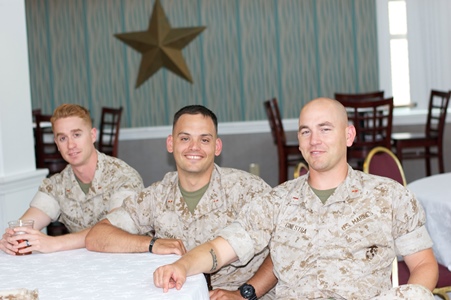 Click on this link to see all the photos from the event. 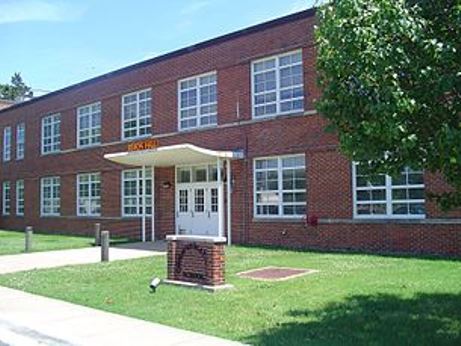