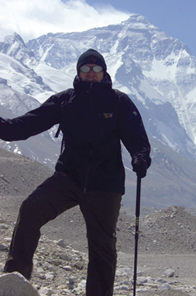 On December 7, 2011 the Quantico-Potomac Chapter Young AFCEANs hosted former Marine Captain Eric Kapitulik for a late afternoon social at The Clubs at Quantico.

The theme was Wounded Marine Appreciation and celebrated the accomplishments and sacrifices of our wounded Marines.

AFCEA Quantico-Potomac Chapter also welcomed LtCol Tim Maxwell, USMC (Ret), a wounded warrior who initiated the concept of the Wounded Warrior Barracks and after whom the original barracks at Camp Lejeune, Maxwell Hall, was named.

ABOUT THE KEYNOTE SPEAKER:

While participating in a routine training mission for an upcoming deployment in the Persian Gulf in 1999, Capt. Eric Kapitulik and his platoon were involved in a helicopter crash at sea resulting in the death of seven Marines, six of whom were directly under his command. Since that time, Mr. Kapitulik established the Force Reconnaissance Scholarship Fund for the children of those Marines. In addition, Eric is an avid high altitude mountaineer and has summited five of the Seven Summits, including Mt. Everest.

Sponsors for this event were:

Some photographs from the event: 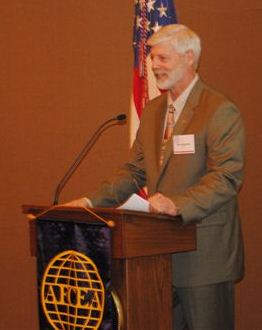 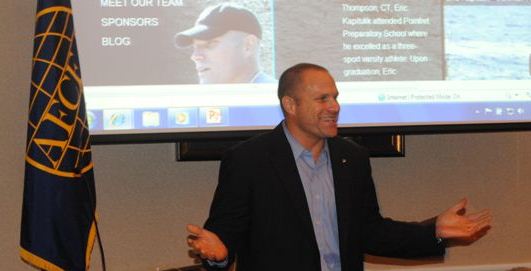 Eric Kapitulik motivates the audience with his inspirational message 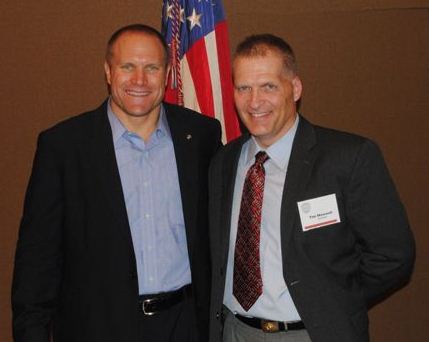 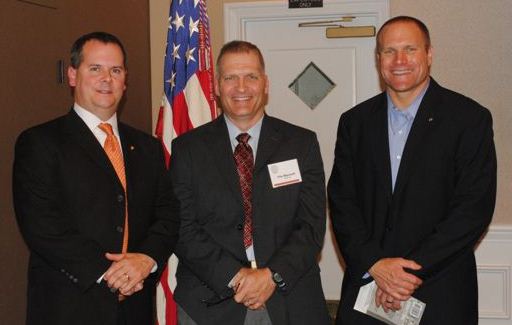