A copy of the brief can be downloaded here.

Colonel Laura Little is a native of Endwell, New York. She graduated from the State University of New York at Potsdam in 1986 with a B.A. in Computer Science and was commissioned through Officer Candidates School in December 1986.

Photos from the event: 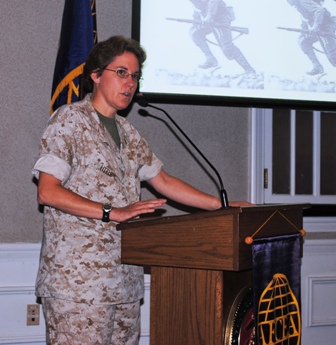 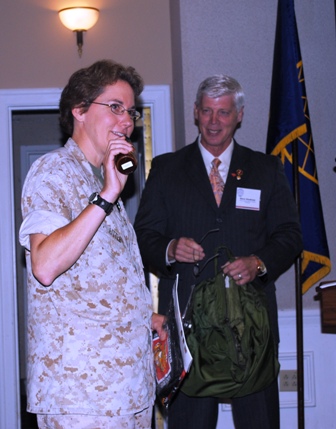