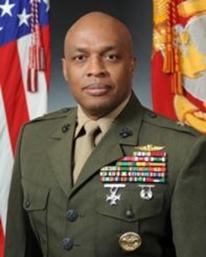 Brigadier General Stewart’s military decorations include: the Defense Superior Service Medal; the Legion of Merit with one gold star; the Bronze Star; the Meritorious Service Medal with one gold star; the Navy and Marine Corps Commendation Medal, with two gold stars; the Navy and Marine Corps Achievement Medal; the Combat Action Ribbon; and various unit awards.