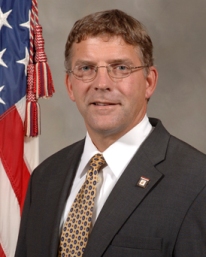 Description:
Guest will be Mr. John Burrow, Deputy Commander MCSC. Cost to support AFCEA scholarships is only $5 per person. Hors D’oeuvres, beer and wine will be provided thanks to corporate sponsorship support. Please contact the secretary using the Contact Form on the website at https://www.afcea-qp.org/contact-us/

Mr. Burrow has over twenty years experience in the definition, design, development, integration, test, and operational employment of combat systems and Command, Control, Communications, Computers, and Intelligence (C4I) systems, and over 15 years experience in technical line and program management.