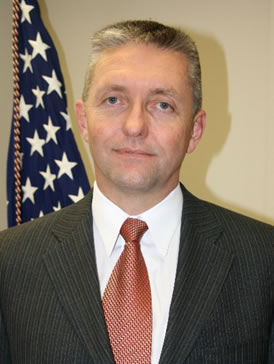 On Wednesday, September 30, 2020, AFCEA Quantico-Potomac will host a virtual luncheon via Microsoft Teams Live. The Guest Speaker will be Ken Beutel.  Ken is the Program Manager for Network & Infrastructure, MarCorSysCom.

Welcome to the Quantico-Potomac Chapter of AFCEA.  We are located in Northern Virginia, in the area surrounding Marine Corps Base, Quantico.  The AFCEA Quantico-Potomac Chapter meets regularly to offer an opportunity for networking and an exchange of information and ideas in an open, ethical environment that fosters close cooperation and understanding between the military, civil service, and industry. Our meetings and activities are open to members and non-members alike.